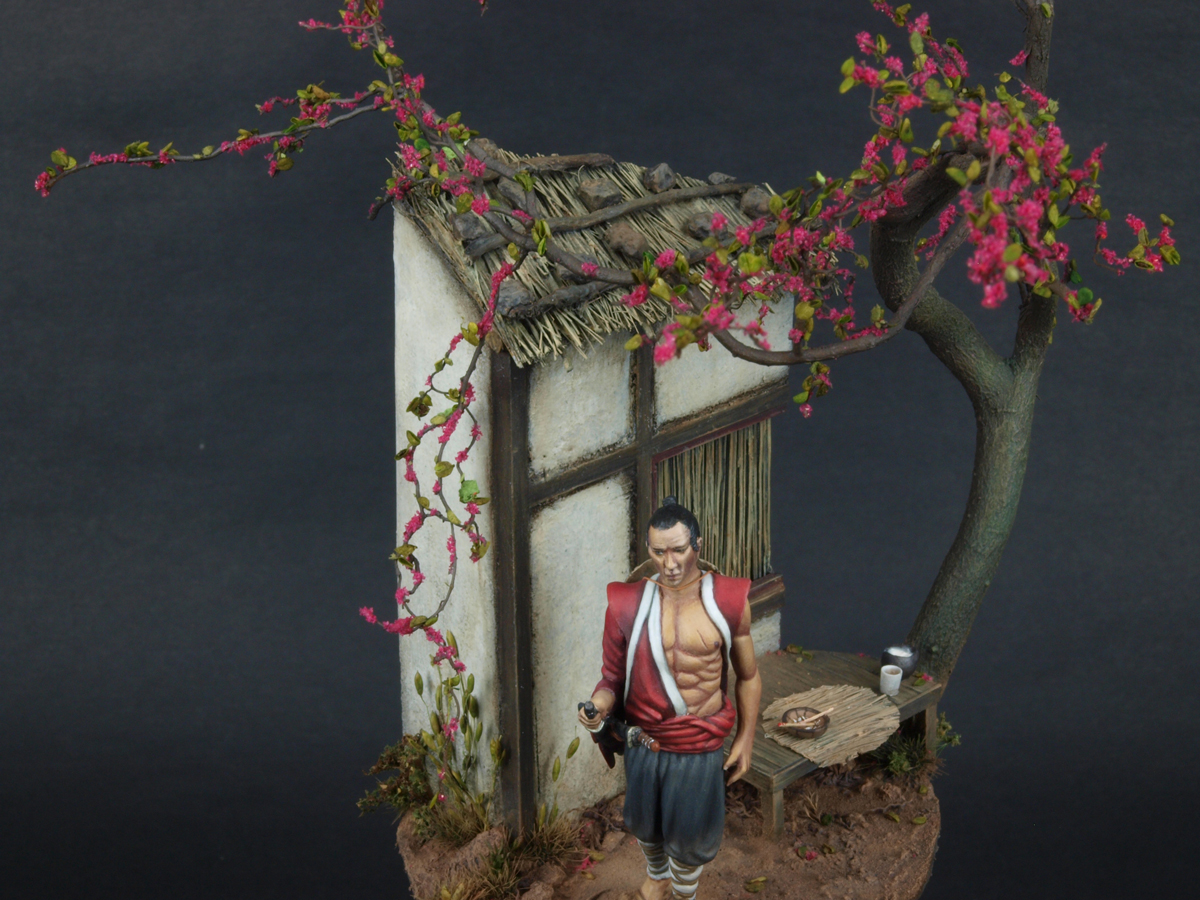 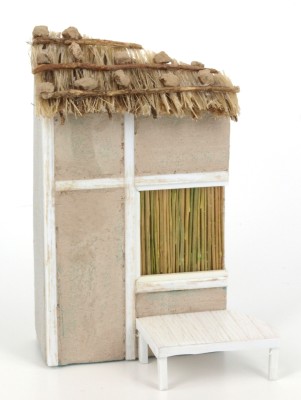 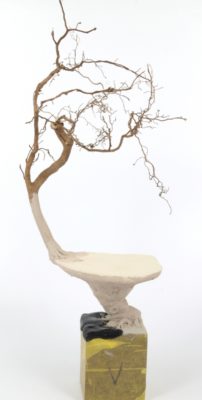 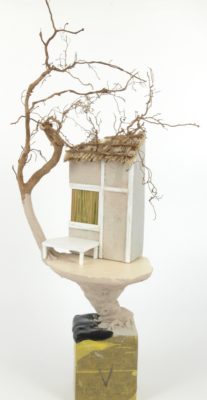 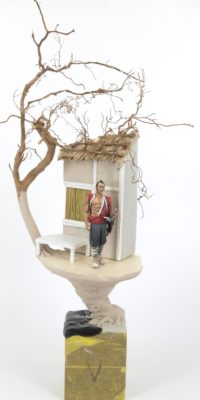 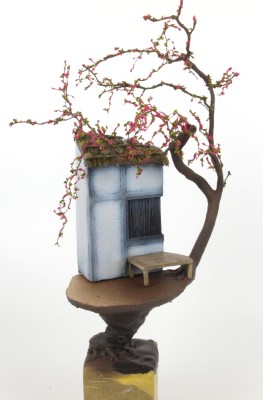 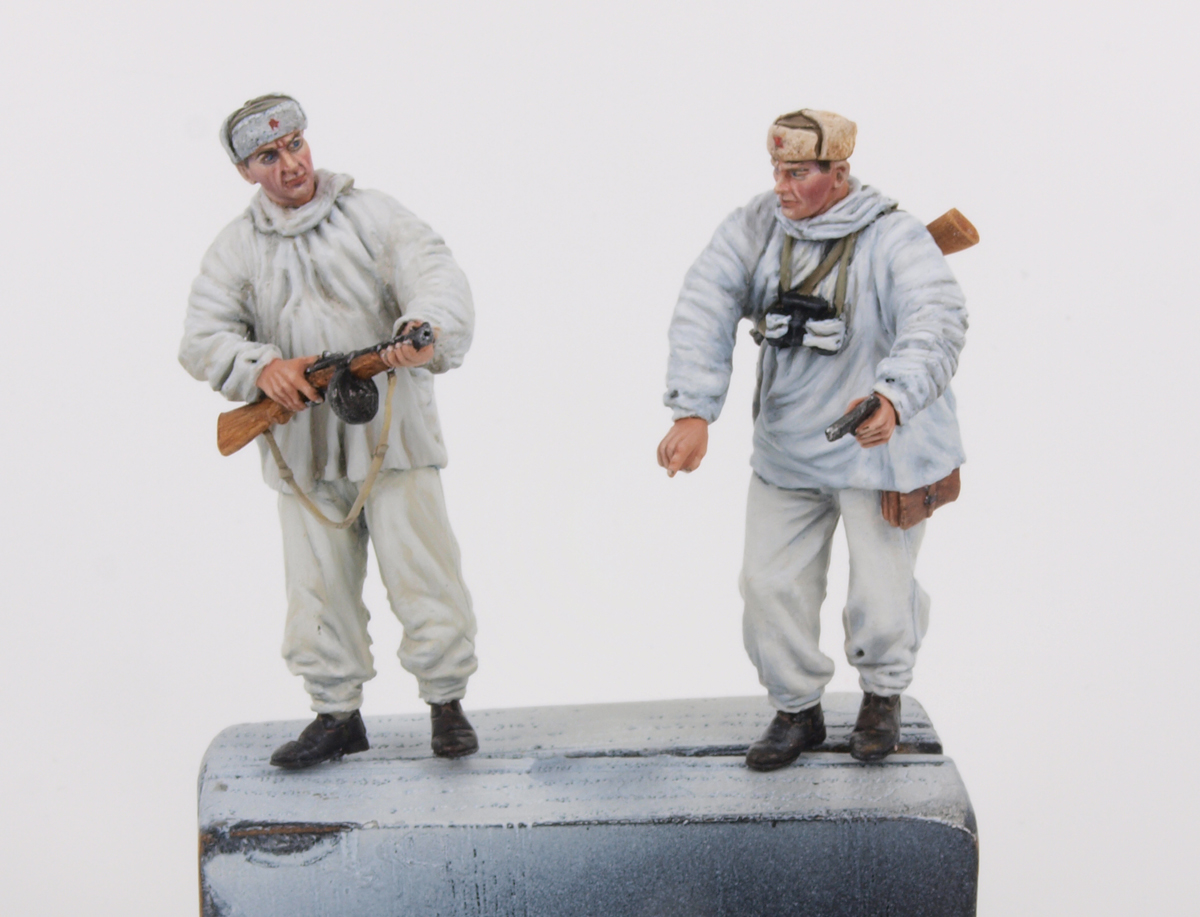 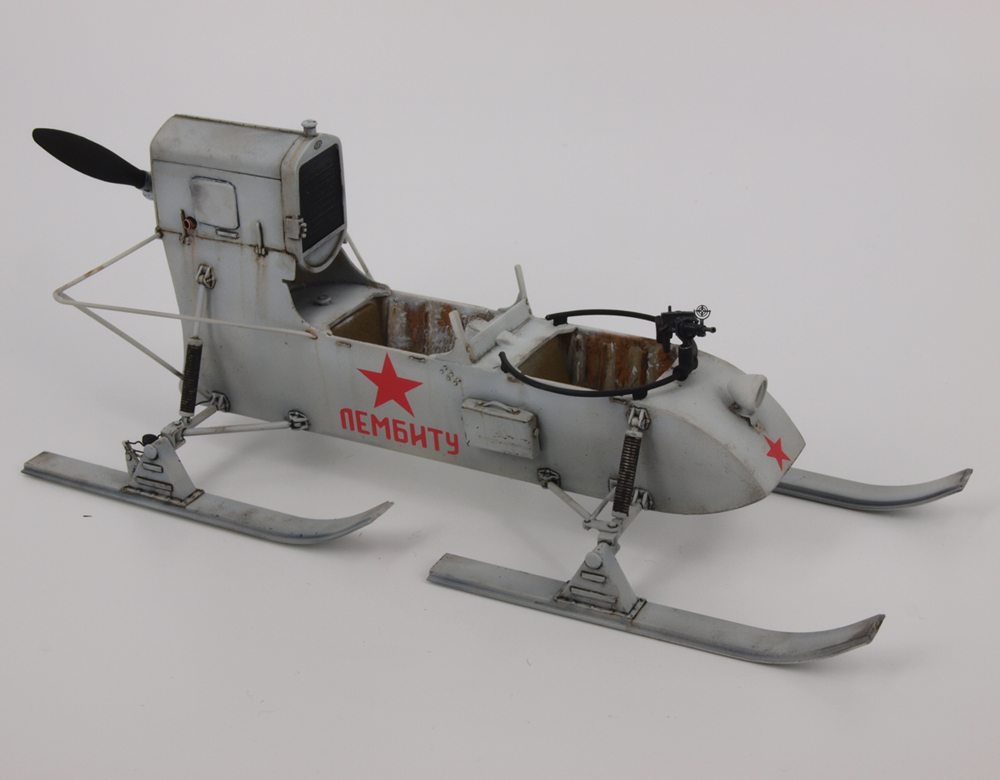 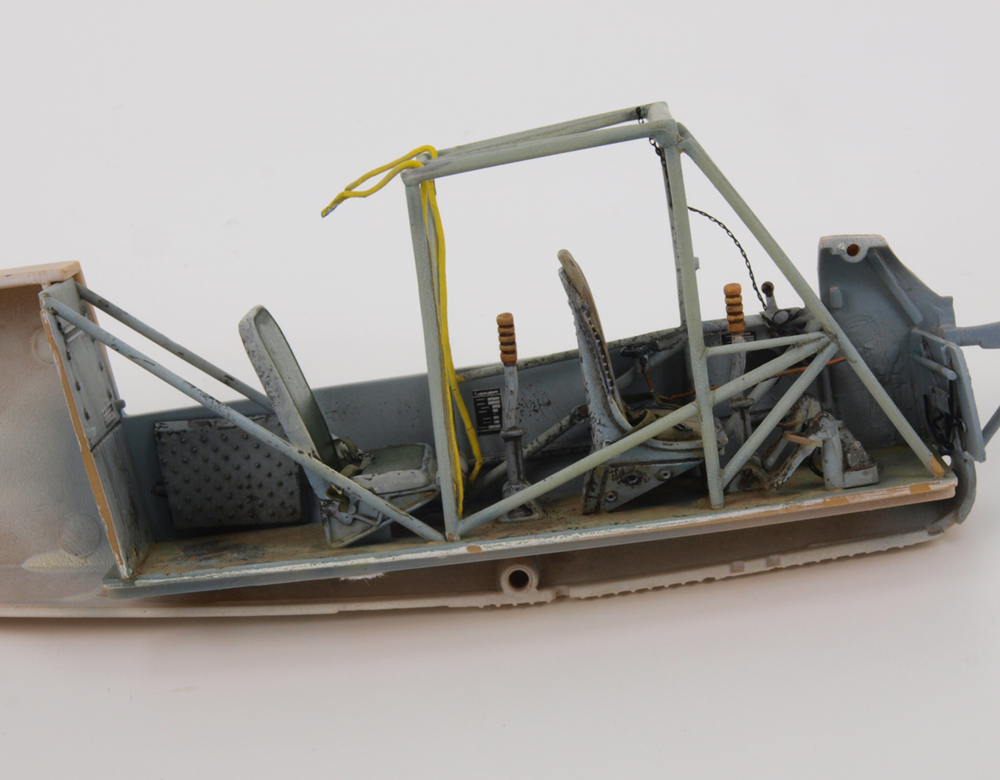 Working on several projects, although “working” is the wrong term I’m afraid. Not much progress over the past several months. Life gets in the way, so it seems.

Anyway, the Trumpeter Aerosan in progress. Lots of missing details that had to be scratched and even more present, but wrong details , such as 4523578  bolts that were not on the actual vehicle, so these had to be sanded off.

The Aerosan will be part of a larger diorama involving lots of snow, which may not come as surprize. 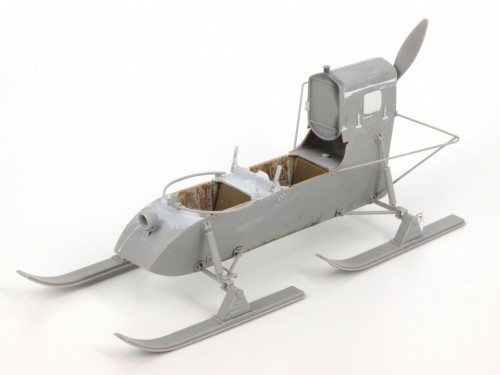 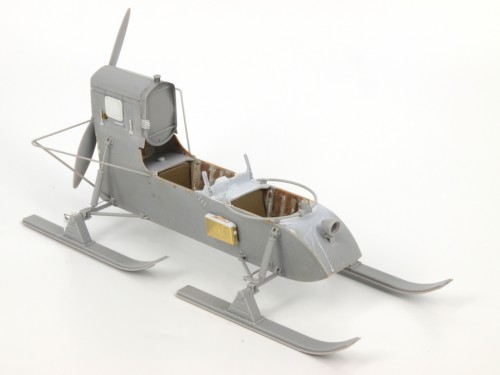 Next on the to-do list is my first shadow box entitled Stake Out, featuring the Tamiya Citroen Traction, an oldie but goodie from Verlinden with a new head (MK35). This project is turning out to be my white whale as getting it composed and boxed properly is a true challenge. But the good ol’ Shep Paine diorama book shows it’s eternal value again. Very helpful info indeed. 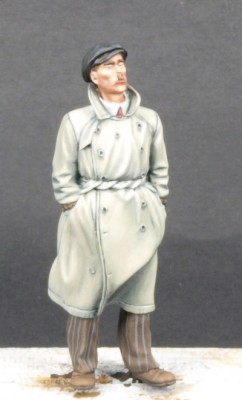 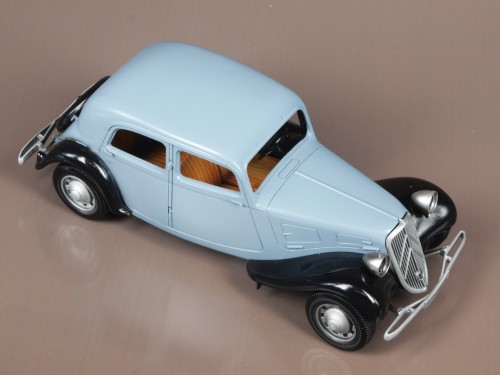